Ooooh Barracuda… Okay I’ve just wanted to say that all week.. don’t judge. Sooo, Israeli designer Mira Zwillinger is one of the most sought after names in Bridal Couture. Her work speaks for itself with whimsical designs and intricate embellishments. How intricate? Each couture creation is meticulously handmade in-house by a team of ten seamstresses. Talk about custom. Zwillinger’s 2012 Collection featured some serious stunners leaving us with the continued belief that Israeli designers really can do no wrong. 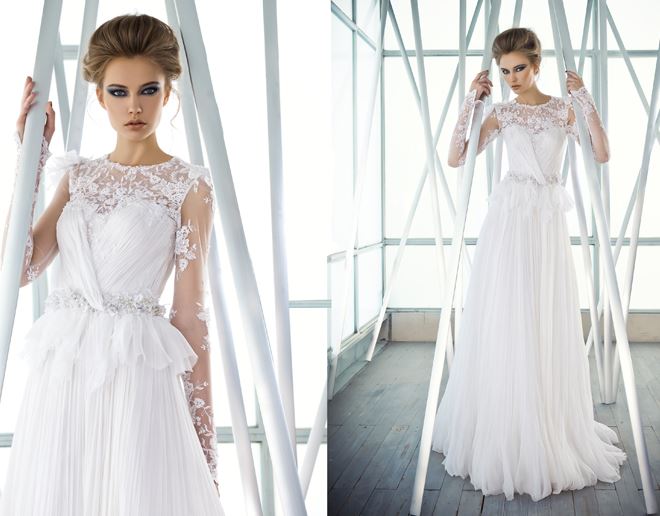 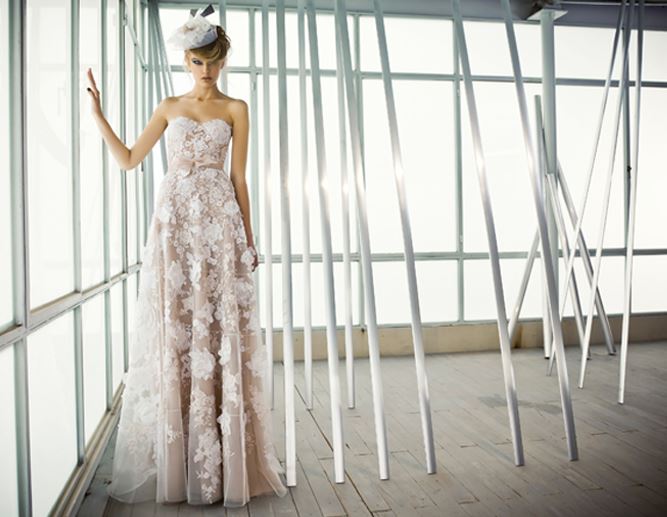 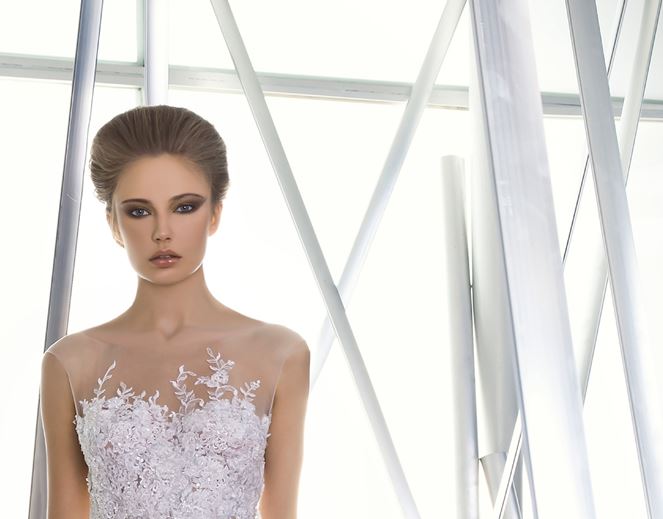 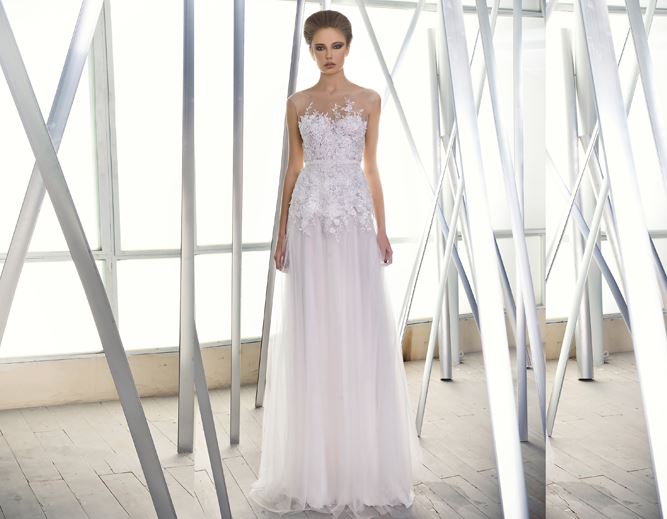 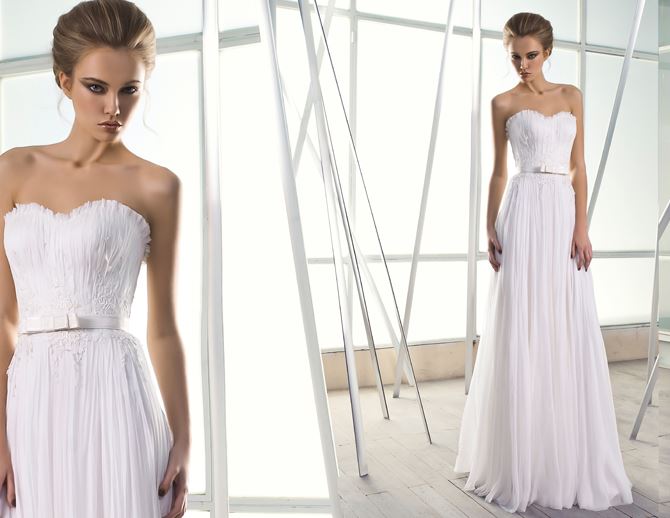 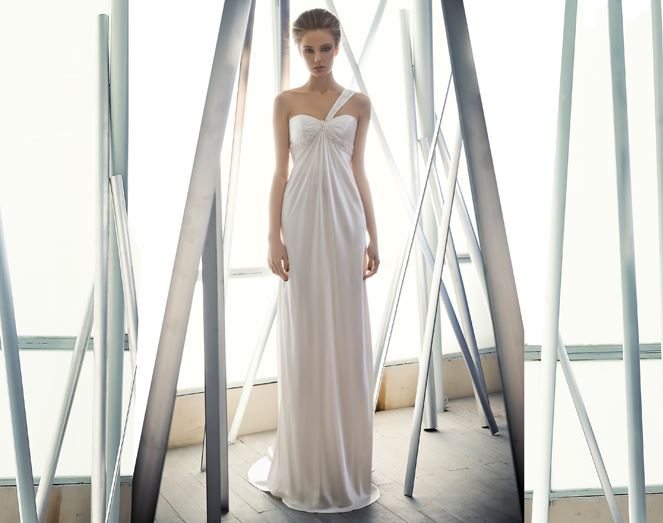 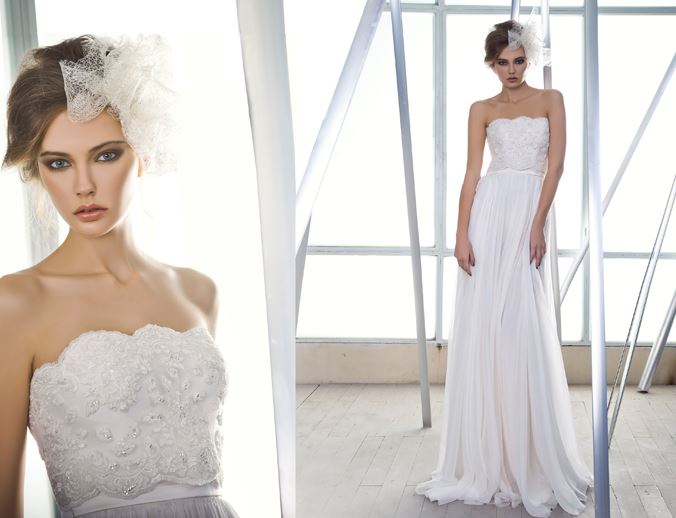 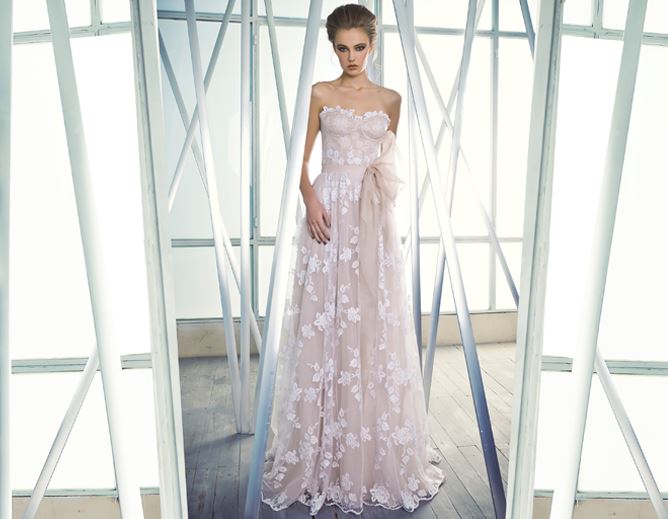 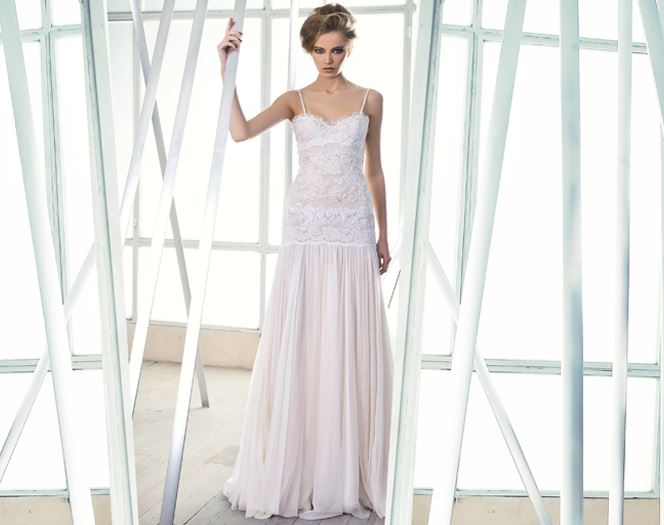 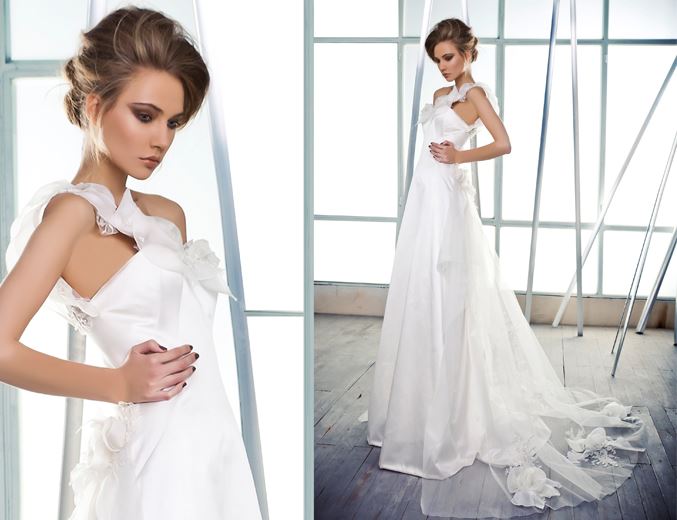 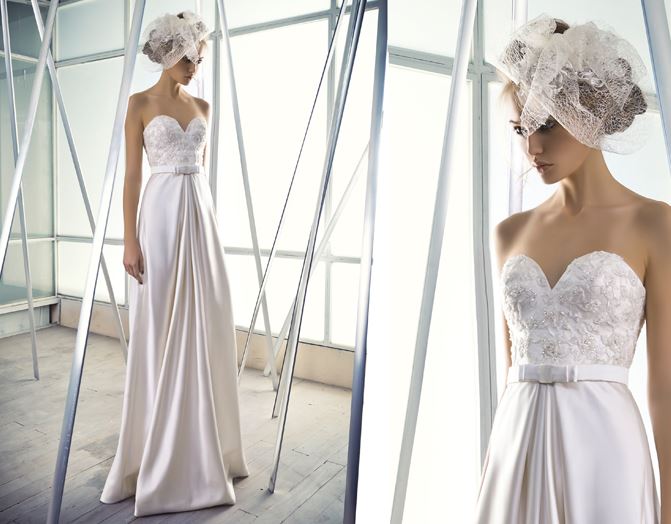 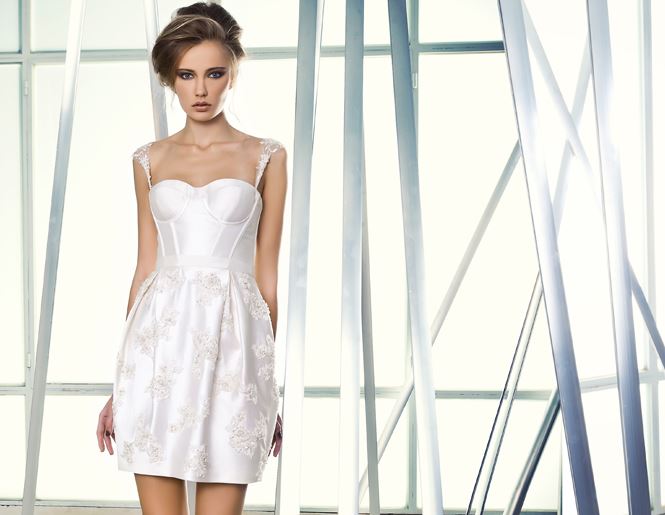 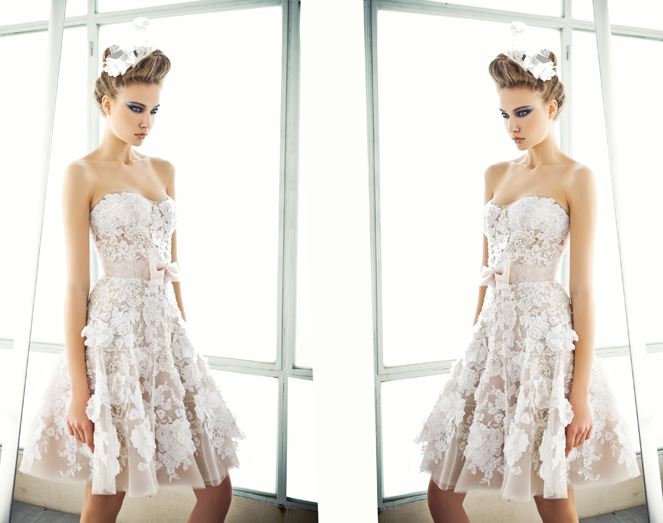 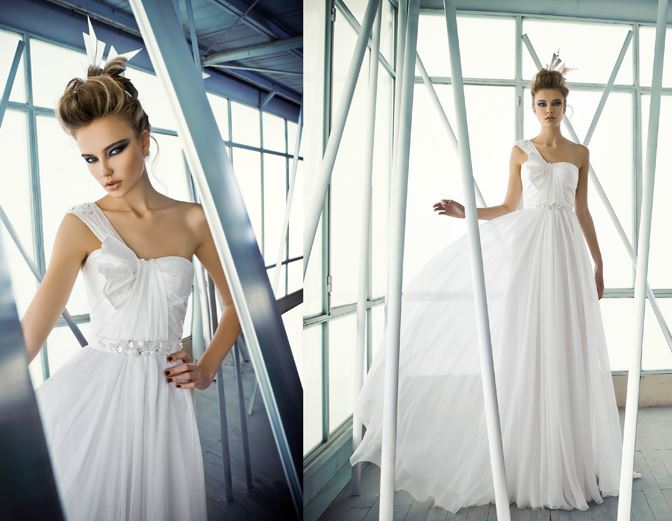 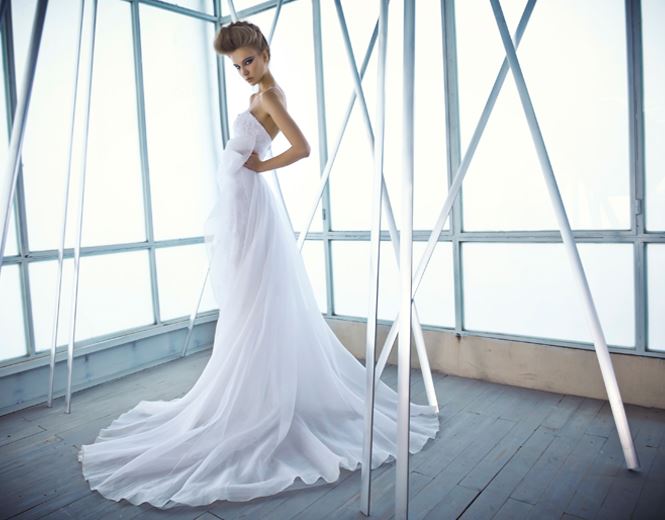 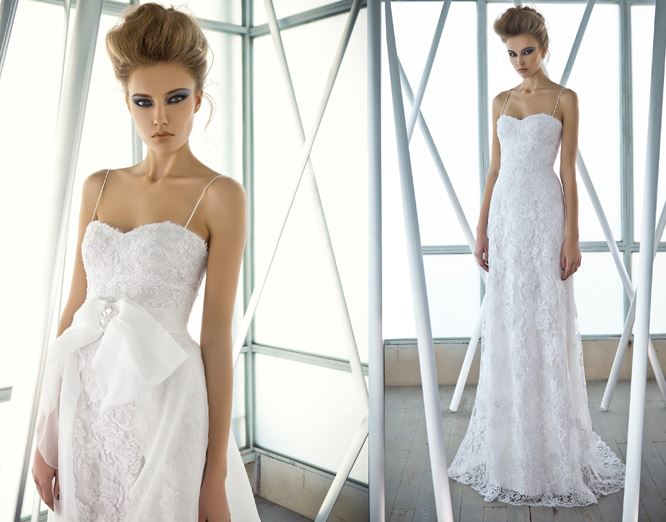 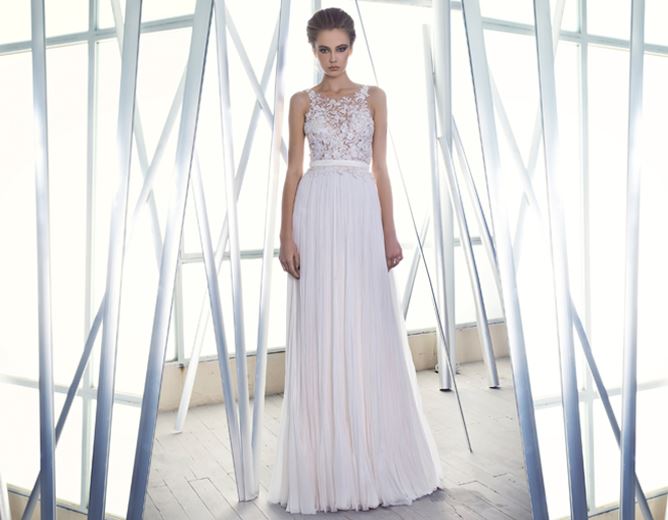 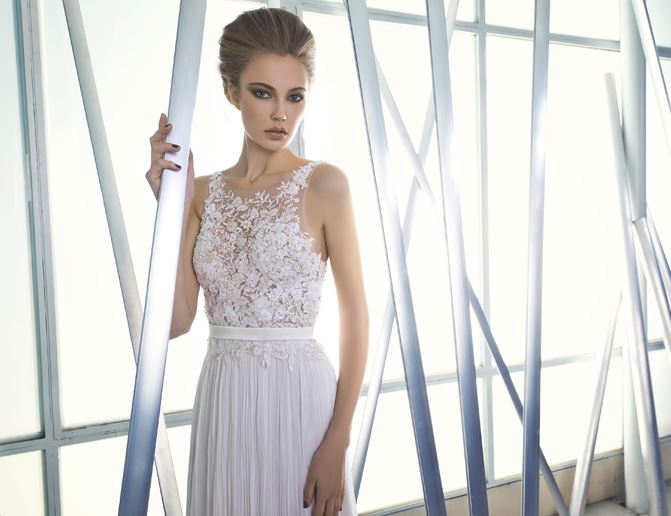 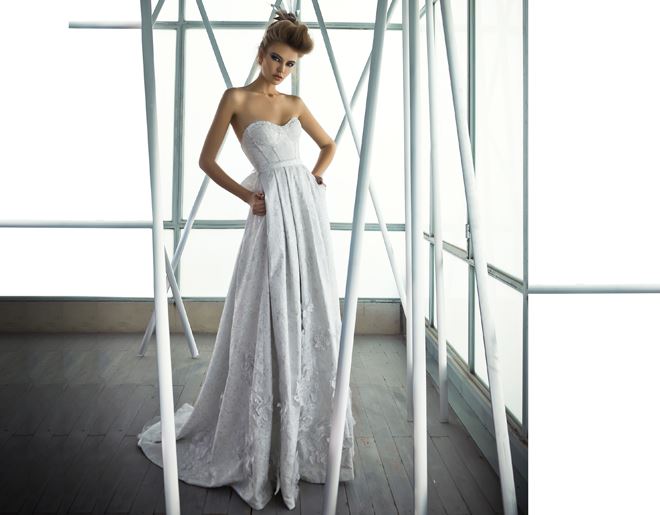 Mira Zwillinger dresses are available at Mark Ingram Bridal in New York and Browns Bride in London. For information on other stockists visit http://www.mirazwillinger.com/en/
If you like what you see check out some of our favorites: Berta  Galia Lahav  Inbal Dror Nurit Hen

15 Yellow Wedding Dresses Perfect for Belle {Beauty and the Beast}