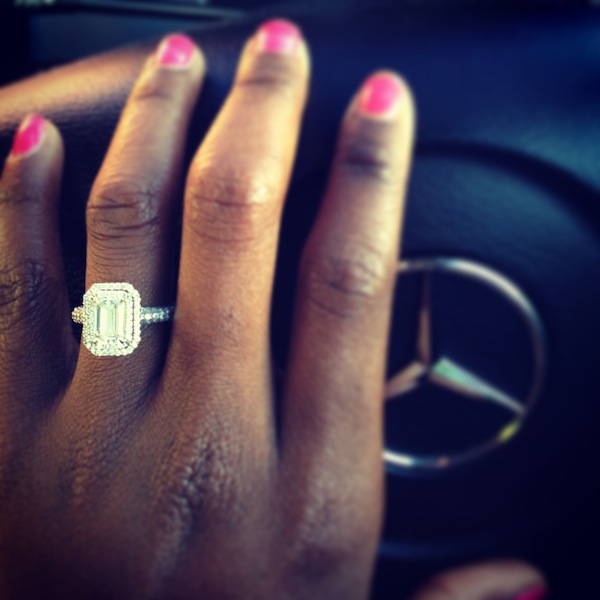 Okay so we’re starting something new on the blog (aren’t we always). Every other week, we will share a ‘bling of the week’ from one of our followers on Instagram along with a short proposal story. All you have to do is tag #APbling on Instagram and you’re in business! There are so many love stories out there and we would love to share yours with the blog. Our first #APbling of the Week comes courtesy of bride-to-be Adanna. Enjoy! 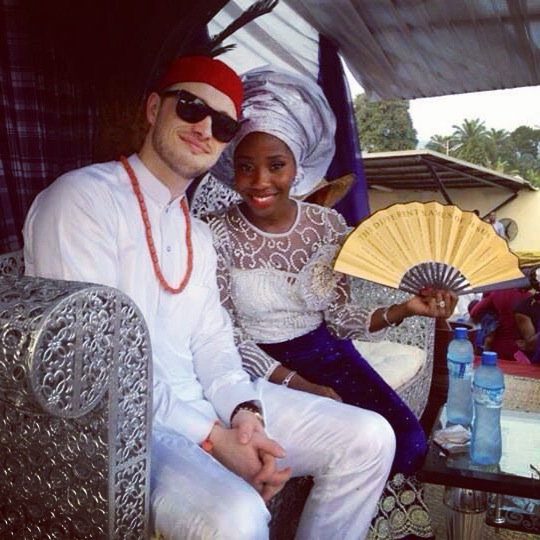 I got engaged on Dec 1st 2012, it was our 15-month anniversary. David had asked a few friends to make sure I was out of the house (he didn’t tell them he was going to propose, it was a secret he kept all to himself). They sent me a text inviting me out and I had said to David “Babe I’m going to lie with your name, I’m really not up for going out”. As contradictory as this may be to his plans, David convinced me to go with them. I was quite shocked he didn’t support my idea but I did go out. They stalled me as much as they could and I’m guessing when they received a signal from David, they decided it was time for me to go home.

I went upstairs and I saw David standing in the front of the apartment in an apron, he had cooked dinner. He kissed me and gave a romantic speech and reminded me that it was our anniversary haha (I had forgotten). I was so happy but I still didn’t suspect anything. He then said “I’m going to go into the apartment now, I want you to come in and meet me in the living room”. I opened the door and ..my oh my..!! Our best song was playing (Scotty McCreery – I love you this big), the lights were down, candles on both sides, petals on both sides, pictures of our relationship blown up and hung on both walls of the hall way. It was magic I tell you. I walked into the living room, David took my hands and walked me down a red carpet he had made and led me to sit down. He gave a speech (we often joke that I can’t remember anything he said) and then got down on “both” knees (I still mock him for getting down on both knees, but he insists it signifies extra loyalty and commitment lol). David proceeded to grab a box from his back pocket, but oops the box was stuck. I had suspected what was going on at this point so I started screaming, “What are you doing? You’re crazy, What are you doing??” haha. He finally got the box out and opened it and I remember him saying “I would love to spend the rest of my life with you”. I started crying and screaming and mumbling “Omg I can’t believe this” Forgetting that I hadn’t given a response, David pulled on my hands and said “Babe, I think this is the point where you say yes?” ..and I screamed a BIG YESSSS!!!!! 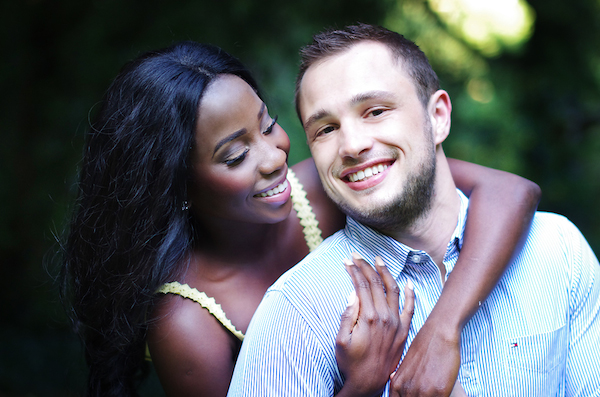